The massive bridge over the River Kama, one of the longest tributaries of the Volga,  marks our entry into the industrial city of Perm. We’ve gained 2 hours over Moscow and traveled over 1400-km already. During WWII, a lot of military factories were set up in Perm, and it started being referred to as Molotov, after the Russian minister of Molotov Cocktail fame!

We bid dasvidaniya to Lena and Sergei at Perm, and will now have the cabin to ourselves till our next halt, Yekaterinburg. We stock up on breakfast supplies and then return to our private space moments before departure. 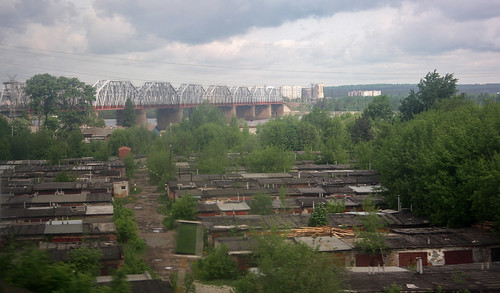 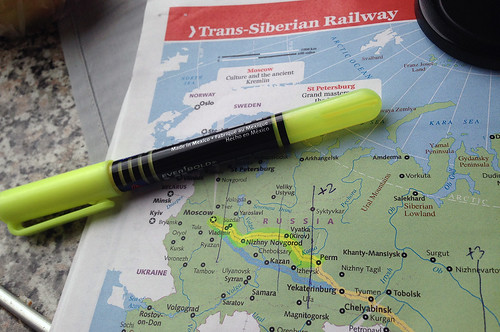 There are no ceremonial bells, no whistles blown, not even the tooting of a horn. Russian trains will depart a station without the slightest bit of fuss, and they certainly won’t wait for anyone! So when you step off the train, your best bet, should you get left behind, is to carry the four essentials with you – camera, phone, wallet and passport, and possibly a phrase book or two! Station stops range from 15-25 minutes, with longer ones typically involving a locomotive change.

Once on the platform, stakeout one of the food kiosks or stalls from where to stock up on supplies. Supplies come at a slight premium, of course, and vary station to station, but you are paying for the convenience more than anything else. Hover around the carriage thereafter and / or in full view of your Provodnista, as the door will be locked 5-minutes prior to departure. For the more brave amongst us – rail buffs like SK and me – any sojourns to the pedestrian overpass should be made within the first 5-minutes of your arrival. 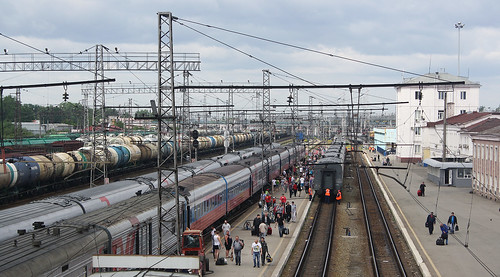 East of Perm, we cross the Urals, the most significant mountain range in Russia, which also forms the natural boundary between Europe and Asia. On our route, unfortunately, they do not rise too much higher than 500 metres (1640 feet)! Regardless, this is by far the most scenic stretch we’ve had so far, and it makes up the better part of our run east to Yekaterinburg.

The Rossiya ascends gentle grades here, with several sweeping curves, offering generous vistas of the Sylva River valley, the course of which the rail alignment follows. On the north bank of the river lies a forest thick with pine and birch, with pretty homes lining the water’s edge . Somewhere along that stretch, a white monument marks the official border between Europe and Asia. We miss it completely! 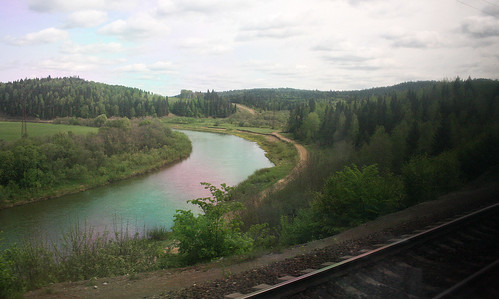 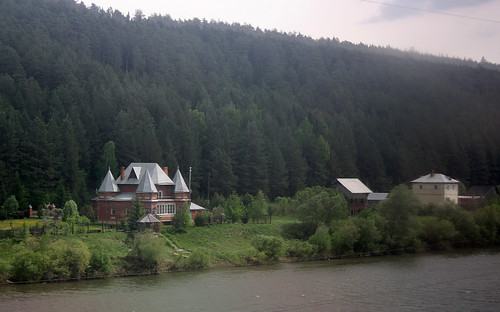 The gateway city to the Urals, and the regional centre for all things cultural and economic, Yekaterinburg was also the birthplace of former Russian President, Boris Yeltsin. We are joined here by Alexander and Nikolai, and almost instantly begins a conversation lost miserably in translation! Full props to SK though for trying, his trusty phrase book close at hand. Nikolai is evidently the more eager of the two, and in more ways than one, as it turns out.

An hour out of Yekaterinburg, we discover two of our apples missing and determine it to be Nikolai‘s sleight of hand. Rather unabashedly, he reappears moments later, asking for a swig of our Vodka. A clever way, no doubt, of breaking the ice!  Alexander, meanwhile, manages to clamber on to the top bunk somehow, and drifts off into a snoring slumber. We establish later on that he is a well-respected doctor, but somehow, his own physical being doesn’t quite translate into a picture of health! 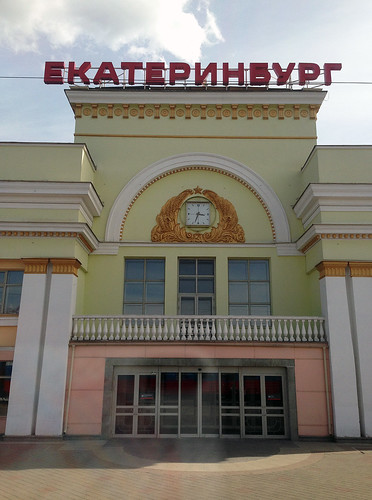 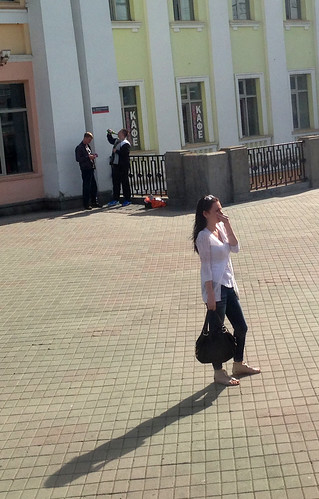 About 200-km east of Yekaterinburg marks the official start of Siberia, and another 100-km further brings up Tyumen, our last stop for the day. The oil-rich city is also the oldest Russian settlement in Siberia. Our locomotive is changed yet again at Tyumen, and although our interest in the activity hasn’t quite waned, we’ve certainly lost count! 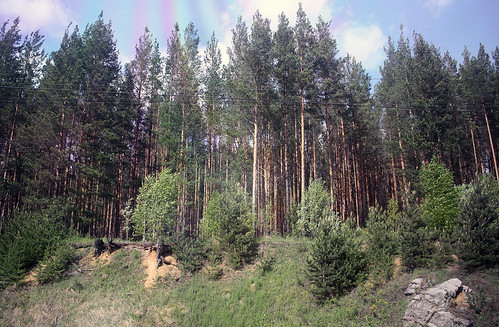 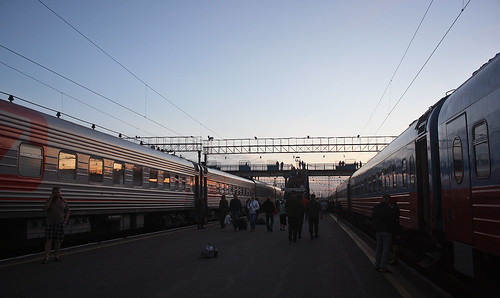 Next in the Rossiya Diaries: Taiga, Taiga, burning bright!

4 thoughts on “Rossiya Diaries: Through the Urals to Yekaterinburg”