2019 was an exceptionally good travel year for me. I visited a handful of new destinations. Revisited old haunts. Spent several precious hours, and many a memorable night, riding the rails. Ate some amazing food. Met some incredible individuals. Checked off a few more boxes on my bucket list. And through it all, had a good deal of retrospection too. All told, I circumnavigated the globe almost thrice last year. And that didn’t come cheap. Not to my wallet, by any means, and not to our planet either. So I’ve decided to start the New Year by being a little more responsible. Responsible towards my travels – everything this past year, and anything going forth. Its a drop in the ocean, I’m aware, but a drop nevertheless.

I wrapped up 2019 with two stops en route to the homeland. The first of these was in the Kingdom of Bahrain. An old friend played host, and thanks to him, I covered a fair amount of ground in my limited time there. Mere hours after I had landed, we spent a very enjoyable evening strolling through Qal’at al-Bahrain, a 16th-century Portuguese fort built upon a tell, steeped in rich history. On a visit to Souq Waqif later that evening, I tried a Labneh Falafel for the first time, and was instantly smitten. The next morning, the adventure continued with a drive down King Fahd Causeway, turning back just shy of the Saudi checkpoint, and making it to Manama in time for a traditional Bahraini breakfast. A walk through the Manama Souq was followed by a visit to the imposing Al Fateh Mosque, and before I knew it, I was taxiing out of Bahrain International. Short as it was, Bahrain turned out to be a very pleasant stopover, and I’m quite glad I made it there before the likes of Dubai. 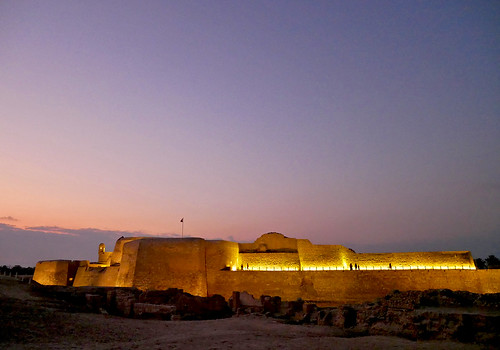 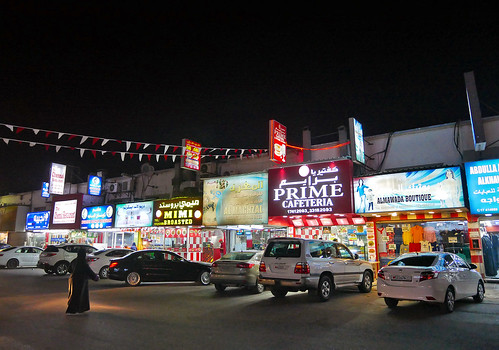 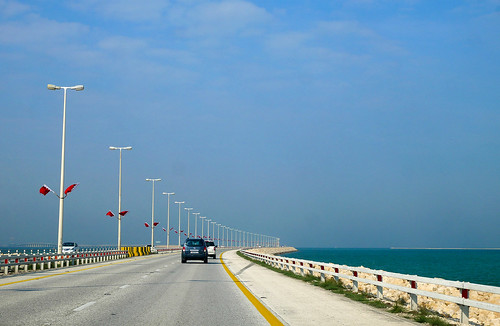 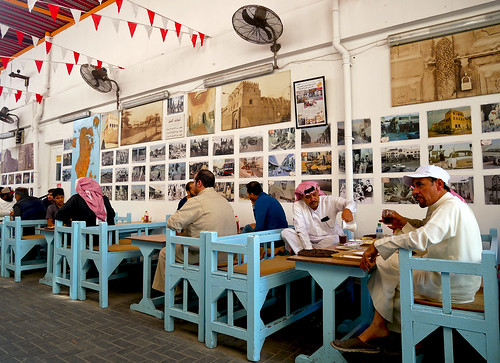 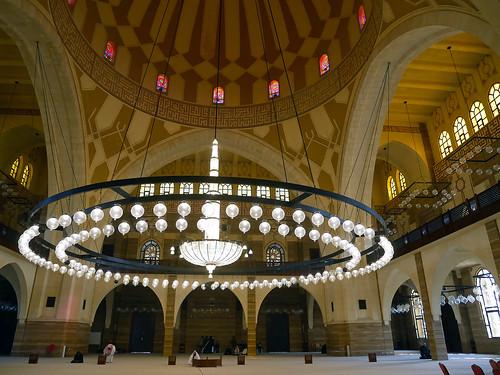 A full set of pictures from my time in Bahrain are here.

Sri Lanka was my second stop, and although I had visited over a decade prior, I was here for a longer stretch of time, and traveling with a much larger group as well – 22 of us on a family reunion. In Colombo, we stayed at the Galle Face Hotel, an ocean-fronting landmark property, who’s every nook and cranny oozed history and charm. 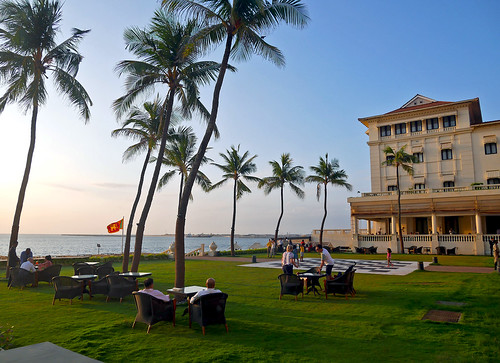 Colombo itself has changed quite a bit from my short visit there in 2004. And changed for the better, it has. As evidenced by all the construction activity around, there’s plenty of new money pouring in, which is great, given all that this little island nation has had to endure over the past few decades. The city looked clean and fairly spruced up, festive on account of the year-end celebrations, and overall, very welcoming and safe. The Lankans, on their part, are an exceptionally warm and friendly lot; have a mild-manner to them, and embody the very civilities that us Indians seem to lack. Colombo was a respite, if anything, from the larger cities back home. 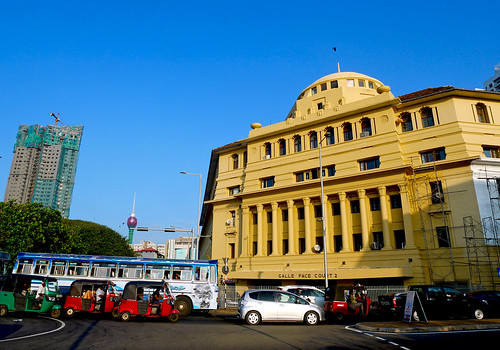 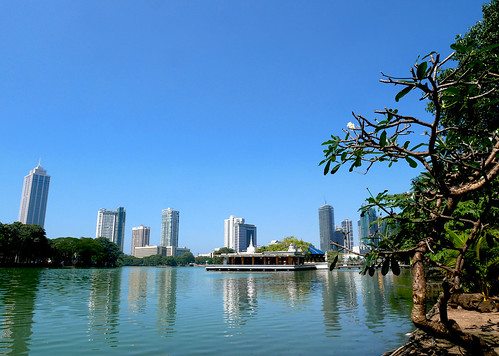 The railway system in Sri Lanka is, like the rest of the subcontinent, a legacy of the British, and probably one of the best preserved examples of a working colonial railroad anywhere. Its always been my dream to travel on it, so while the rest of the family took our chartered bus down to Galle, I rode south along the picturesque Coastal Line. 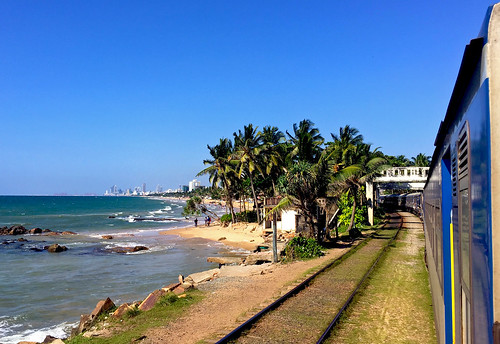 It’s difficult to sum up Galle in a single sentence or a short paragraph, but suffice to say, as colonial centers and world heritage sites go, the Old City of Galle is an absolute joy. There’s good reason why everyone and their uncle has been drawn to it over the centuries – the Arabs, the Portuguese, the Dutch, and of course, the English. Only two hours south of the Capital, it is, quite literally, a world unto itself. Go there to unearth the many layers of history, soak in the bountiful architectural diversity, indulge in simply delectable cuisine, or marvel at another magical sunset. Galle begs to be explored, and in whatever capacity you choose to discover it, you will be richly rewarded. 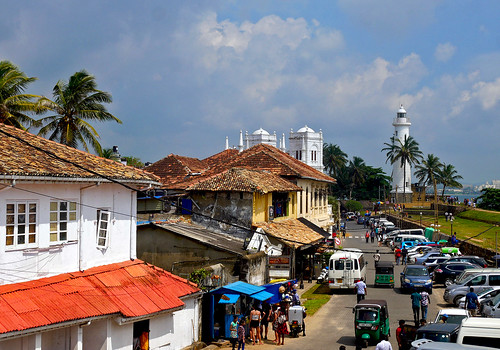 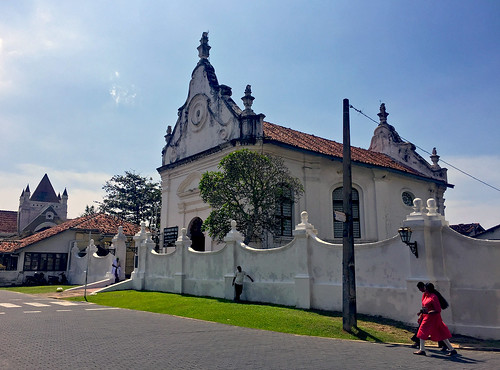 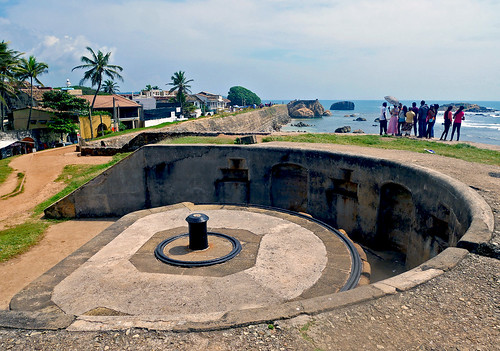 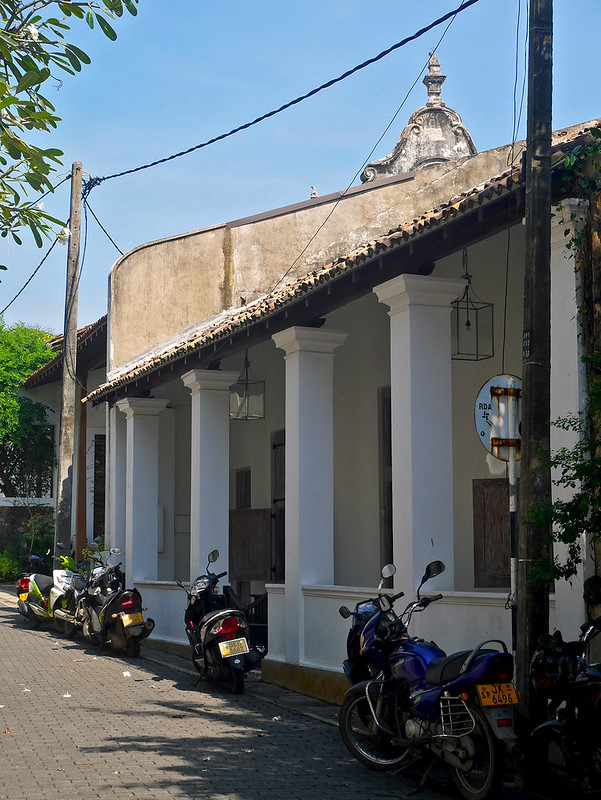 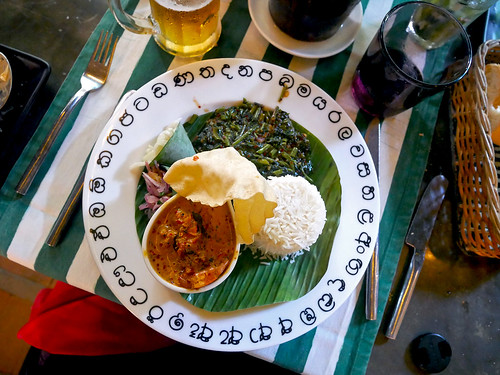 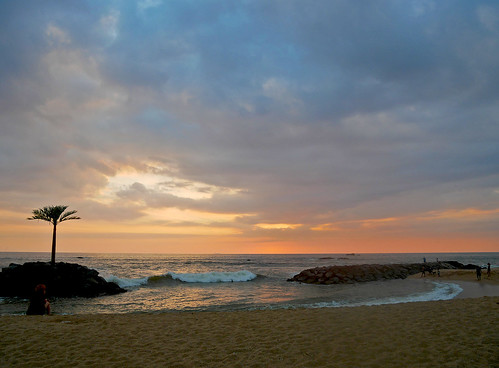 Those four days spent in Sri Lanka turned out to be the highlight of my year end travels. As a friend of mine summed it up perfectly, Sri Lanka as a country is the best the Subcontinent can be. A fact all 22 of us were in agreement with by the end of our trip.

A full set of pictures from my time in Sri Lanka are here.