For all the planning its taken us to journey on the Rossiya, it ends up being a mad scramble at Yaroslavskiy station – last minute ATM runs, food supplies and such, only to be met by a stern-faced Olga, our carriage attendant or Provodnista, who, as expected, doesn’t speak a word of anglesky! 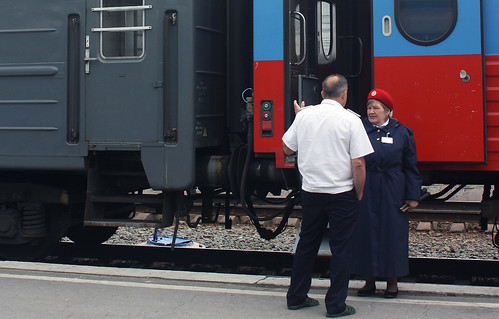 There are three classes of accommodation on the train – platskart (3rd class), second-class and first. A typical second-class carriage on the Rossiya is comprised of 9 cabins or coupes, each sleeping 4 passengers. Toilets and trash bins are located at one end of the carriage, whereas the attendant, and the all-essential Samovar occupy the other end. The cabins themselves are well appointed, with plenty of useful cubbyholes and compartments to stack things in; utilitarian (power outlets, reading lights, hooks and hangars) in every other respect. The berths tend to be on the narrow side, but a high quality of track and an exceptionally smooth ride ensure a sound sleep is had by one and all. In fact, more often than not, you will find yourself being lulled into slumber by the gentle motion of the train. 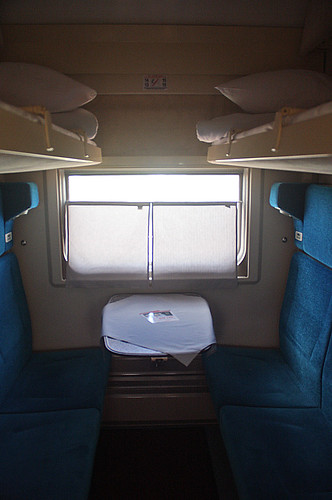 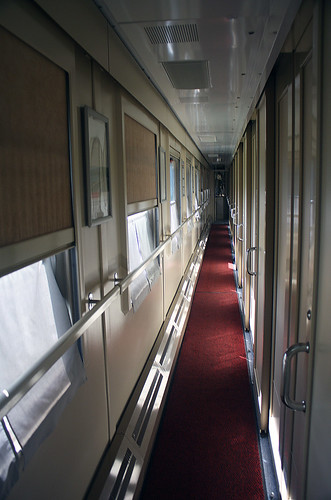 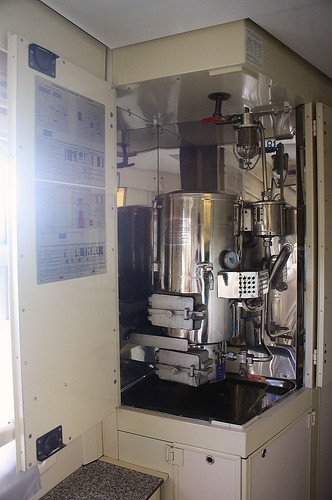 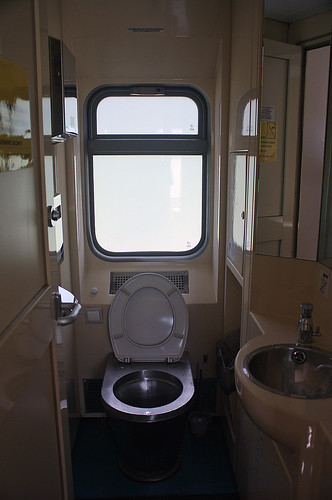 The suburban sprawl of Moscow is dispatched within an hour, and some 200 nondescript kilometres later, we are crawling into the town of Vladimir, marked to our north by the golden domes of the Assumption Cathedral. Known to have some of the oldest churches in Russia, Vladimir is the first of 56 stops on our long journey east. Russia’s high-speed train, Sapsan, crosses us here, and the new locomotive we’ve just received, looks quaintly out-of-date in comparison.

We’ve also gained a companion by way of Sergei, a portly gent who speaks little, quickly undresses down to his boxers (Russians tend to get comfortable as soon as they’re on board), turns on the tele, and retires into his top bunk for the rest of the journey. 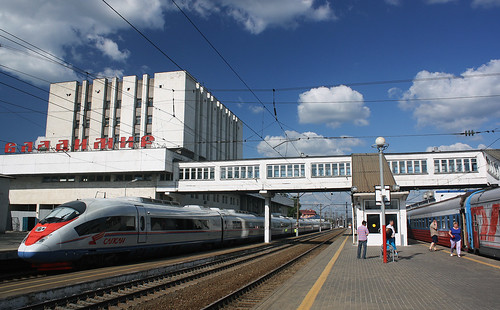 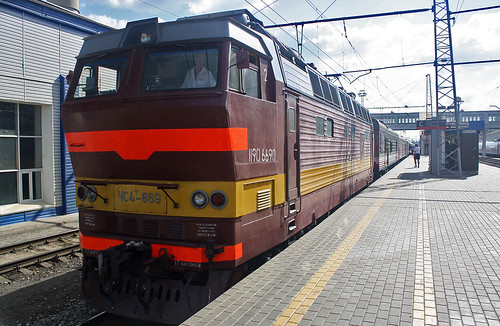 Between Vladimir and Nizhny Novgorod, it’s 4+ hours of nonstop Taiga country. The Taiga, or snow forest, is the world’s largest terrestrial ecosystem, making up almost 30% of our forest cover. Although it covers significant areas in North America and Scandinavia, it is most commonly associated with the Russian landscape. Second only to the Tundra regions (itself a Russian word), the Taiga is known to have some of the lowest annual average temperatures in the world – not surprising, given that it covers much of Siberia! Over the course of our journey, the makeup of the Taiga will change considerably, but for now this is all we get to see out of the window… 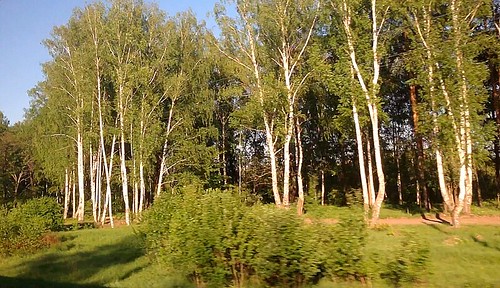 The birthplace of Maxim Gorky, and often referred to as Russia’s third capital, Nizhny Novgorod lies on the confluence of the Volga and the Oka rivers. Lena joins us here and we are now at full capacity in cabin #5. She is a lot friendlier, and her English vocabulary almost matches our efforts in Russian. Despite the obvious language barriers, as fellow travelers, the Russians are an accommodating bunch, rarely encroaching upon your space, keeping conversation volumes under check, as well as those of the cabin’s television set. 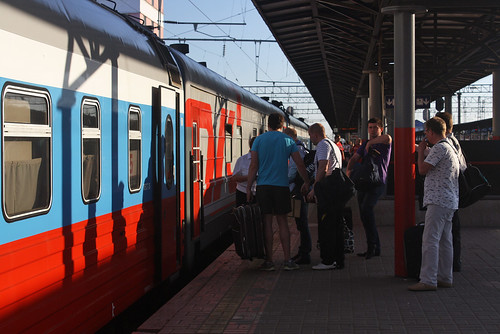 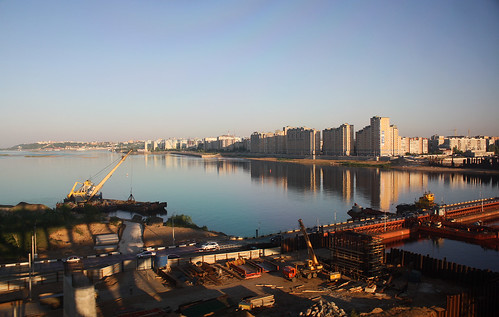 Next on the Rossiya Diaries: Through the Urals to Yekaterinburg

3 thoughts on “Rossiya Diaries: Vladimir and the Volga”