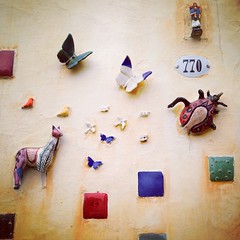 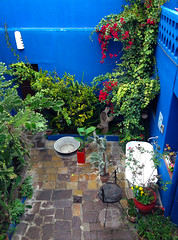 END_OF_DOCUMENT_TOKEN_TO_BE_REPLACED

First and foremost, a special shout out to Yesmy and Roxanna, the two amazing women working the reservations desk at the Amaszonas office in Uyuni. Without their efforts, a lot of what I am about to share would never have been possible. The guardian angels of Uyuni, as I like to refer to them, I will forever be grateful.

The runway at El Alto is almost 4-Km long! Not for nothing though – at that altitude, aircraft land at twice their sea level velocity and need every foot of tarmac available to them. At 13,225 ft, El Alto is also the highest international airport in the world, and a gateway to La Paz, the world’s highest capital city.

La Paz itself sits in a bowl surrounded by the Cordillera Real, a branch of the Bolivian Andes, flanked on its south by the imposing snow-capped peak of Illimani (at 21,122 ft., the highest mountain in the range) and the equally impressive Illampu, to its north. El Alto lies on a plateau some thousand feet higher than the capital, and the drive down from there to La Paz offers some rather dramatic views.