Lest we forget Lima

A low haze hangs over the city, as you near touchdown at Jorge Chávez International Airport. Outside, the air is somewhat putrid and the eyes tend to smart. Traffic crawls along wide arteries and its not even 7 in the morning! You begin to question your very decision to stop over in Lima. But unlike countless others who skip it, in their rush to get to the Sacred Valley, you have in fact made the right choice! Lima’s worth more than just a second look – all it takes is one sunny day to lift the veil of smog, and a little bit of perseverance.

If the city’s new and hyper-efficient Bus Rapid Transit (BRT) system, and its up-and-coming Metro are anything to go by, the city has a lot to look forward to. Looking back, however, the city’s own past is securely preserved within Centro Historico, Lima’s landmarked historic quarter. A walk along Jirón de la Unión, from Plaza San Martin to Plaza de Armas, is an eye-opener, and a lesson to any civil servant on the preservation and upkeep of historic zones in large cities.

Public squares – no matter their size or importance – are spotlessly clean; lawns are beautifully tended, and pedestrian-friendly streets abound. The historic district is brimful with well-kept heritage buildings, some dating from the 16th-century, in styles ranging from Baroque to Neo-classical, and materials running the gamut from adobe to brick. In between, a myriad of colonial-era carved wooden balconies – no less than 1600 of them – makes up for the lull, if ever there was one… 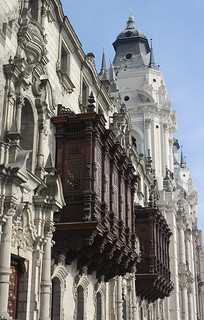 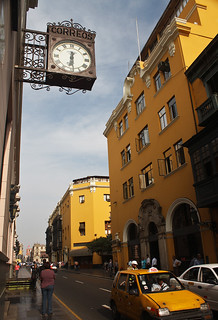 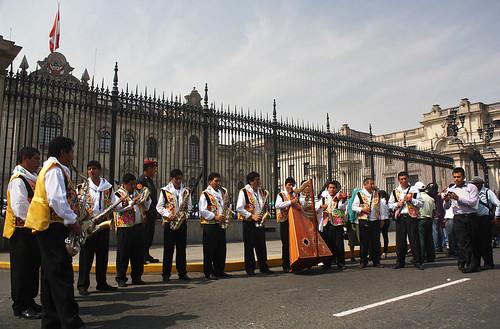